The goal of this project was to create a platform that would empower independent creatives to share and manage and of course, sell their work online.

Another priority for the project was to create a creative community around the work itself, giving patrons the ability to not only support creators but discuss and easily share work they are inspired by as well and purchase their favorites.

The project began by disseminating project goals into a tangible feature list. This list was then applied to a series of wireframes to see create a visual scaffolding to see how these features worked together as well as to ensure all site pages were accounted for.

The wireframes were then used to guide the design of the UI/UX experience, which was completed by producing a series of comps according to the aforementioned wireframes. This was an iterative process to make sure the site aligned with the client's goals.

After those two components were built, it was time for testing and then getting ready for deployment.

Unfortunately, the MVP was never released due to budget concerns, but the codebase can be seen here.

The infrastructure of the site consisted of a NodeJS backend, Pug(formerly Jade) to handle page templating, and Mongo as a datastore. The frontend was custom scripted with ES6 Javascript, compiled with Grunt. 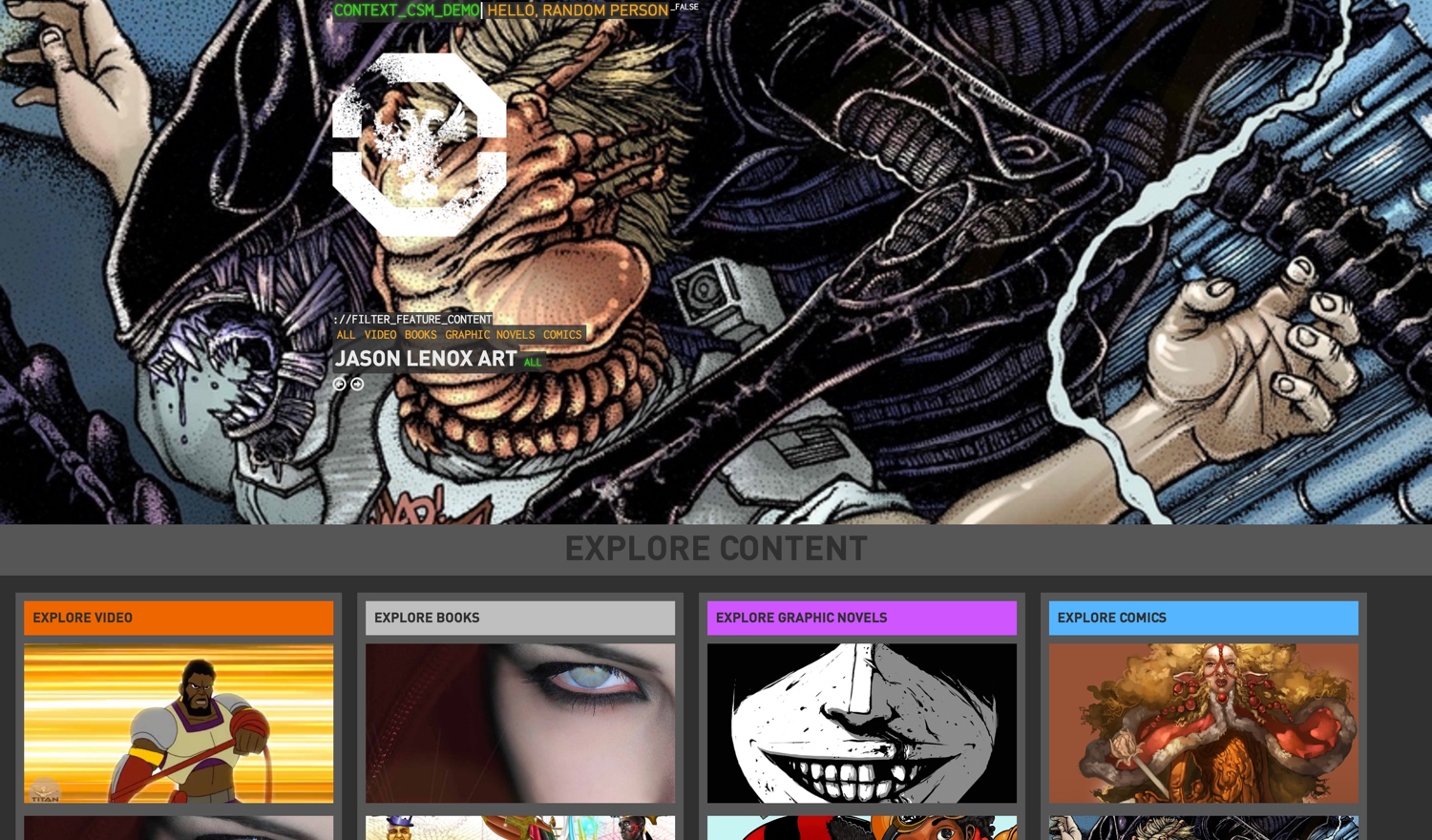 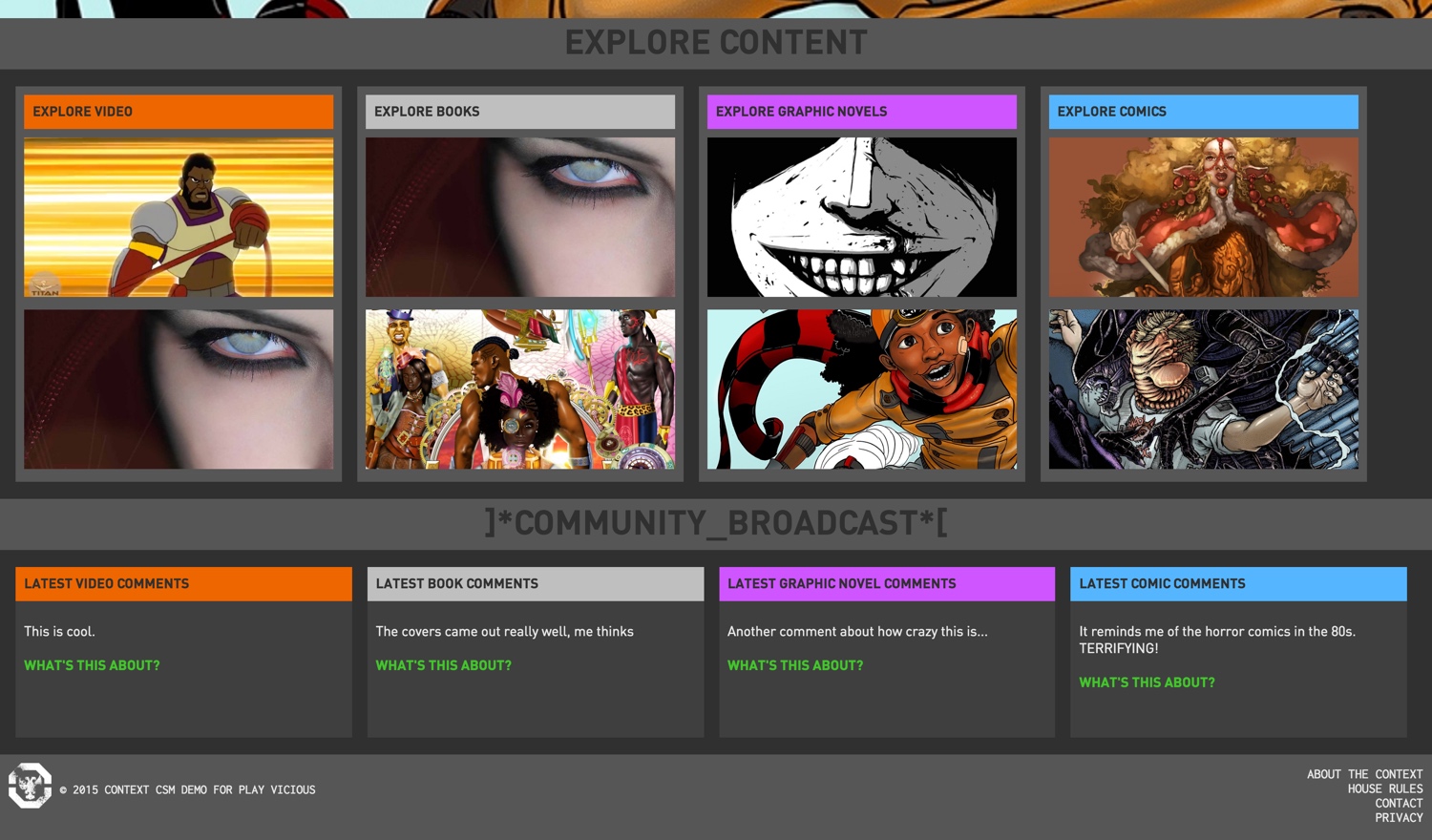 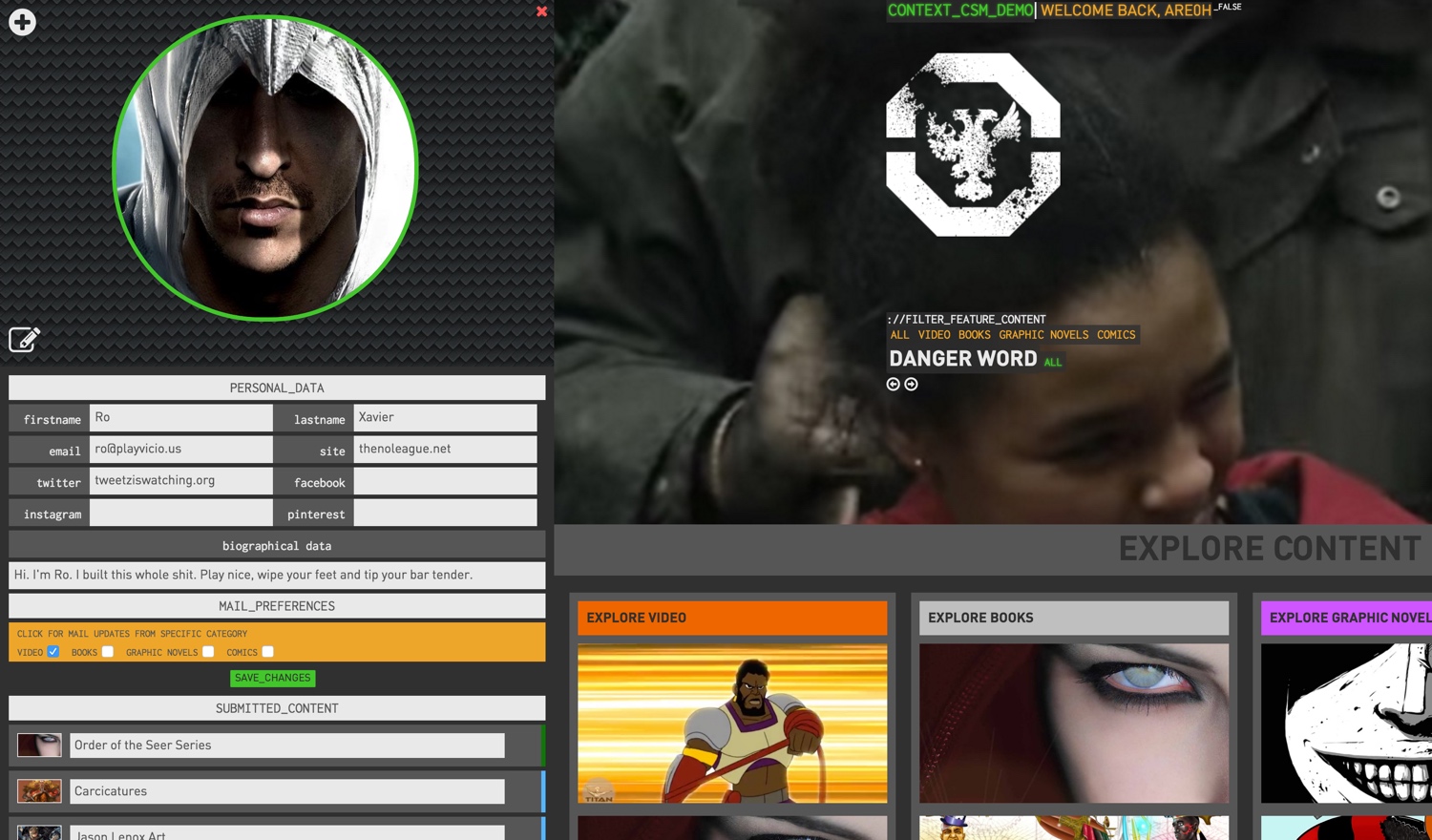 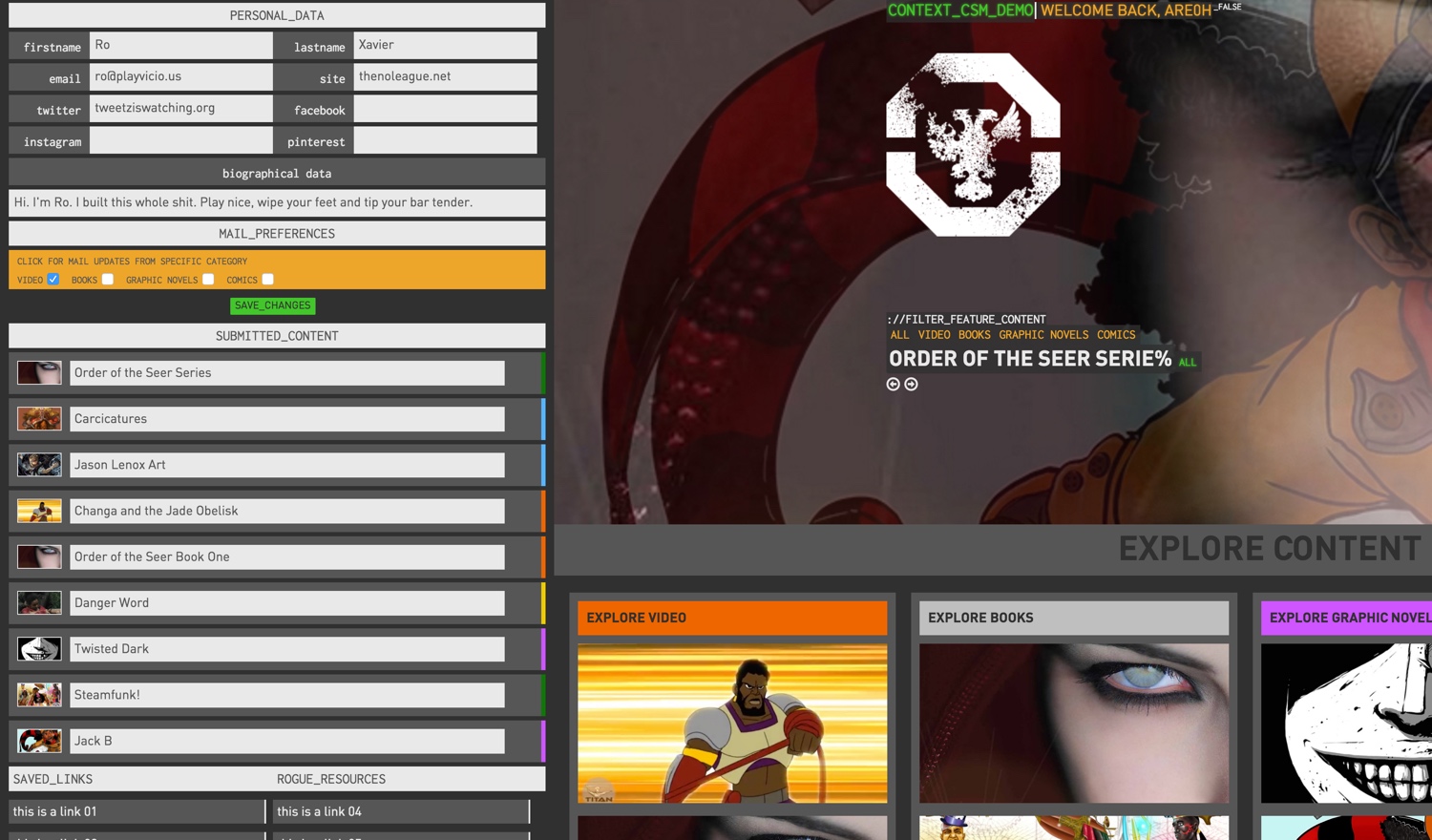 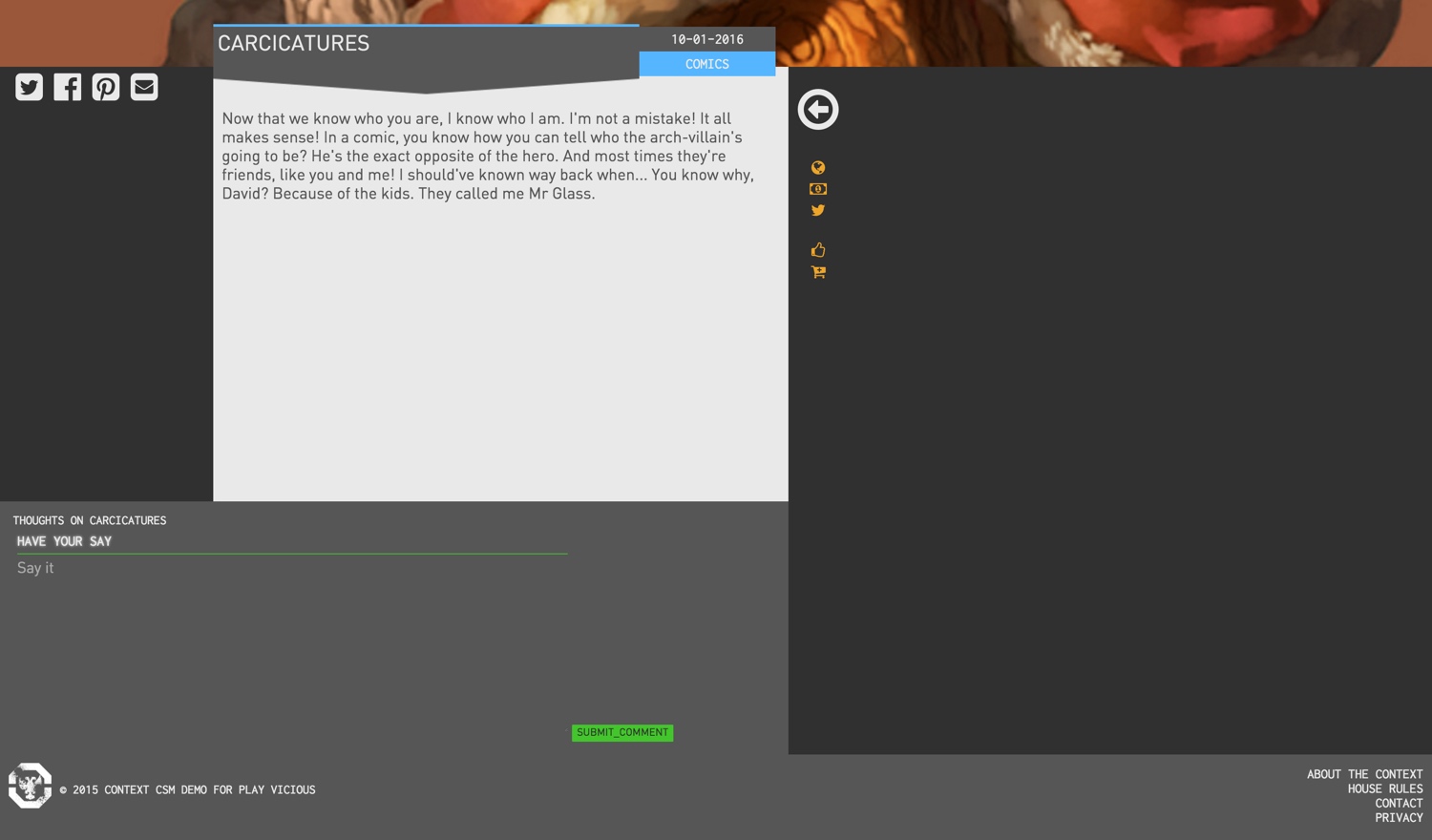 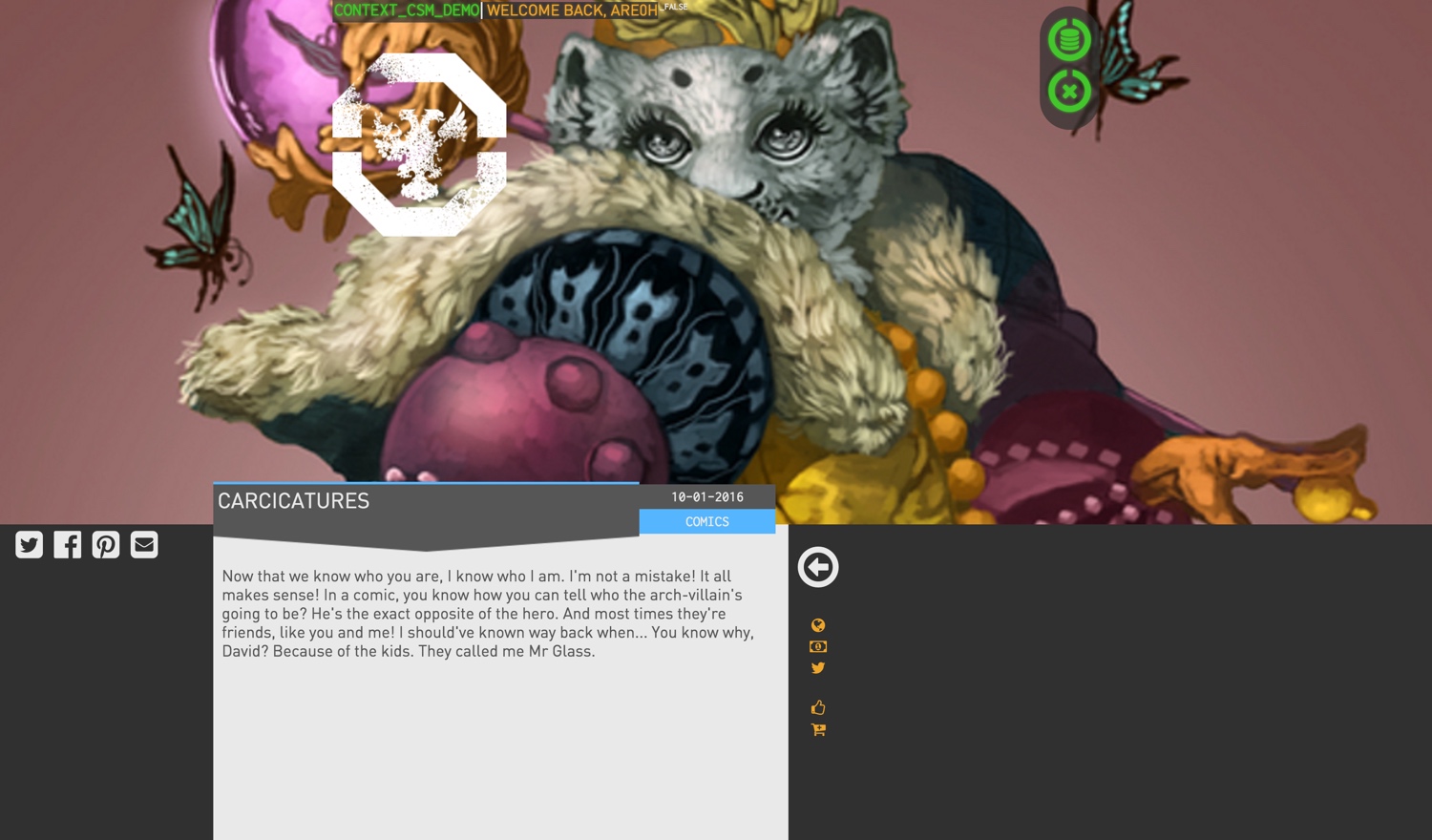