After the overall success of the BMW project, I was invited back to lead the front-end development for KBSP's company site refresh. The goal was to make an interactive piece showcasing all of the wonderfully weird people that worked at the agency as well as a few case studies of their high-profile clients.

I joined the effort after the direction for the new site had been defined and headshots for the entire company were in progress. Every employee was given a list of questions which they were encouraged to adlib to show a broader range of their personalities.

While those assets were being gathered, it was my role to create the front end that would accommodate the aforementioned assets into a cohesive and smooth experience based on the already created direction.

To accomplish this, I worked with the development lead to define a backend data structure that would store the data as it was being created. Having this in place allowed me to work while information and assets were still being gathered.

I had periodic meetings with the creative team to keep us all on the same page and to make sure it was going in the direction they envisioned.

Once the front end was completed, it was tested company-wide to reveal any inconsistencies and bugs. Once all issues had been dealt with, it launched.

The front end was a Flash-based component built using the Flex framework. 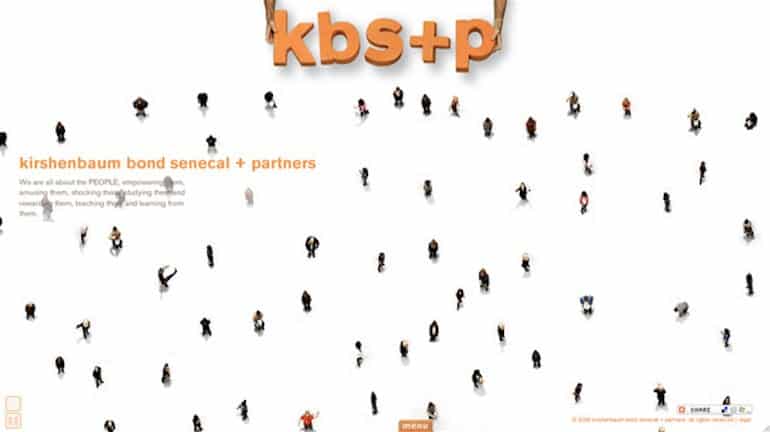 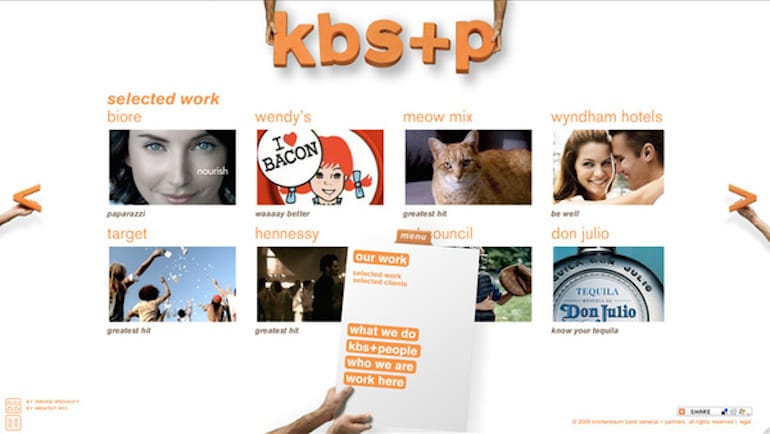